Some months ago I wrote about leaving Cloudfogger behind and going to Boxcryptor. I had to set up a new machine and things went wrong.

There was a mean issue with Cloudfogger on machines that host Hyper-V guests. Neither the host nor the guests could be correctly restarted or shut down after Cloudfogger had been installed 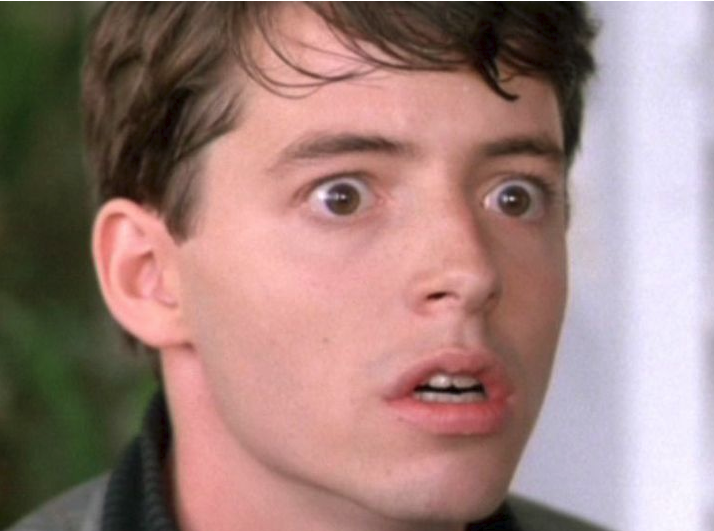 That was nasty, really. I had to reinstall the complete machine a second time before I was able to track which installation causes the actual misbehavior.

Yesterday I had a look onto the Cloudfogger blog. They released a new hotfix version three months ago. Quite a while. When I experienced the problem, I sent an email to Cloudfogger support address. I just did it because I really liked Cloudfogger as it

Some German guy wrote me an email just a few days after, I had a short chat with him, explaining the problem in more detail. Afterwards I didn’t hear anything. So now was the time to have a check what the hotfix was about, and I was really surprised. It was my issue.

Oh, that sounds great. I immediatly started to try it out. 20 minutes later, I checked if restarting is still an issue…. and it wasn’t. Would like to know what causes such a problem, but I am really happy to have it just running 😀 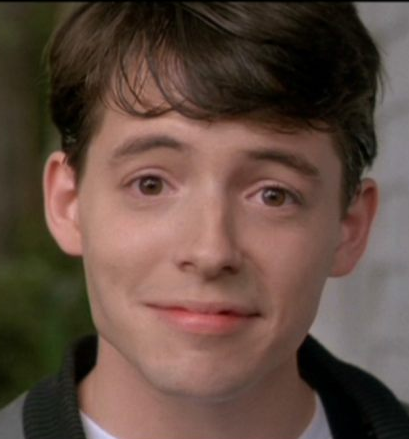 So what’s the issue with Boxcryptor and why going back? Boxcryptor is

Boxcryptor has a different procedure than Cloudfogger. The latter does it pretty straight forward, all files that are dropped to a certain cloud provider are crypted immediatly. The provider only gets files that are named with extension .cfog. In windows explorer the uncrypted files are just available, the user doesn’t ever see a crypted file. This is the beauty of Cloudfogger, the crypting mechanism is very well hidden, the user doesn’t have to care at all.

That’s the difference to Boxcryptor. A virtual disk is created that is hosted by Boxcryptor. There the uncrypted files are available while in the original folder, the crytped files are visible. So when searching a file it took me some time to don’t go to the original Google Drive folder but to the virtual disk. Not too steep learning curve, but took some tries.

Actually I don’t mind the virtual disk. But what I mind is the following scenario that hit me more often. I do use Klok for time tracking.Certainly time tracking can take place on multiple machines, so I put the source file of klok in cloud.

When Boxcryptor took control it can happen that Klok is not able to write back to that virtual disk – I wasn’t able to realize what the reason for the unresponsiveness of the disk was. That lead to a lot of times being configured in Klok that couldn’t be saved. Klok doesn’t have too good expection handling and communication to the user to be honest (and fair). It shows some misbehavior, then I restart it and can see that the source file is not available anymore.

I hit that issue more often also with other programs where I had to confess, I felt the need to go back to the simplicity of Cloudfogger.

Here I am. Does feel good. These guys do a great job, completely for free.

P.S.: If you don’t recognize the guy on the pictures, you missed a great movie. Have a look here.